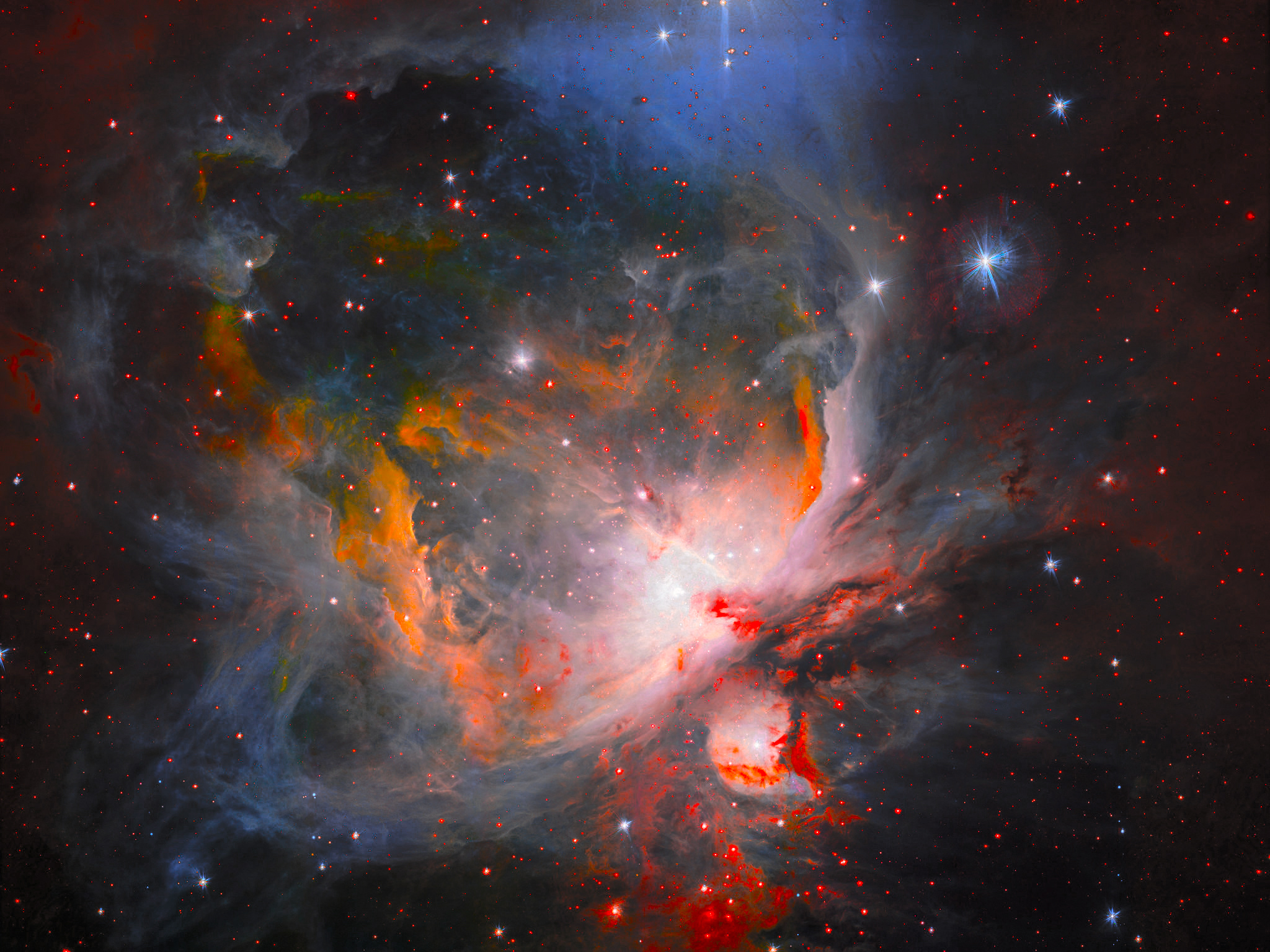 The Premium Pen Boxes for BoardStix®

Who are they and what do they do?

Boardstix® are a brand of water-based paint markers made to be the perfect tool for surfboard and skateboard art. They sell a variety of markers in various shapes and sizes. With 30 colors available, the Premium Pen is their crown jewel product.

Why was I brought on?

The decision makers at Boardstix® decided that they wanted to expand beyond their already established niche of young surfer artists while not alienating their faithful fanbase. They had planned on expanding the color palette of the Premium Pen to 30 colors and they wanted a unique set of boxes to mark that transition and new offering. To reflect these new goals, it was up to me to organize the colors, design the boxes, and get them printed.

The plan was to offer all 30 colors in an array of 5 x 6-packs. In order conform to our original goal of appealing to a wider artist community, I proposed the idea of arranging the colors in a way a painter would arrange his palette.

Deciding on the Method of Printing (Take 1 - Labels)

The original idea was that instead of having boxes, the boxes would have been generic chip board, since it was already in stock at the manufacturer, and the 6-packs would identified with a label. That label would have to contain all the elements mentioned earlier on the checklist.

With an overall color scheme, design elements, bar-codes, and copy all gathered. I laid out a first draft of labels in order to get quoted. The idea was to print on a reflective aluminum stock in combination with a spot white layer in order to create various forms of tints to create the effects we want for specific colors. The Gold would be a 30% yellow tint over the aluminum stock, and the silver would not have any print at all except the uv varnish which went over the whole print. The rest of the colors would be matched by eye to Pantone values and then converted over to most suitable CMYK equivalents for a 4-color-process print. (6 plates in all instead of 9)

The quoting process for labels

The original quoting process was complex and bumpy with so many plates and such a complex design decision. The biggest problem was that there were 5 variations and some print shops would not allow us to gang them all up into the minimum order quantity. The ones that did let us gang them up, showed prices much higher than solutions I have worked with in the past for full color, varnished boxes. The idea of creating a superior and, likely, more cost effective product in the form of boxes became evident.

I decided to consult with and visit person a local label print shop that I had worked with before for other label projects when they informed us of also having a box division. They quoted us for the labels with a similar quote for boxes. When we were offered the ability to gang up all the boxes into their minimum order quantity, the box idea became a compelling reality

Deciding on the method of printing (Take 2 - Boxes)

Getting a die-line for the box.

In order to submit our design, we needed to lay it out using a die-line. The box needed to be perfect and protect the product during shipping. It couldn't be too tight or the box wouldn't absorb shock well or keep closed. It couldn't be too loose because the pens would rattle. It needed to be perfect, so instead of guesstimating with the box we had, we decided to send the marker samples out to the box company so they can send us a die line.

Come to think of it, we sent a whole bunch of markers out to get die lines and I ended up starting the design and mockup making process for all of them. Some day!

With all color swatches marked and matched, with all the barcodes already assembled, copy-written, it was time to start design. We had everything we needed to make exquisite boxes according to our color choices.

The fluorescent pack was a tip of the hat to the Day-Glo paint parties I would hear about going on in the 1960's.

Apparently, it's was a thing. People would paint everything (and each-other) with gallons and gallons of Day-Glo fluorescent paint and dance around in the dark under black lights. The choice of a drippy motif and swirl on the top of the box invoked that feeling well for me.

I decided to get elemental from here on out: Fire, Water, Earth, Air.

The Hot Pack was to invoke fire so a stylized fire motif with the gold swatch (30% tint) was made as the mid-ground.

The Cold Pack was to be invoke water. It featured the cool colors as a wave motif rising up to a silver sky.

The Earth Pack was to invoke a mountain-scape with the chromatic neutrals and earth-tones arranged by intensity: Black mid-ground all the way up to a white sky background.

The original concept art for the basic pack was a rainbow-arch bridged by two spot-white stippled clouds.

When the rainbow box was presented, I was told to re-do it out of fear that people would associate it with the social connotations of a rainbow. I didn't beg to question the wishes of my collaborators. I started on a new design right away. The new design for the box consisted of two cubes. 3 colors for each when seen from our perspective. One cube for the Primary colors and one for the Secondary colors. The boxes were placed on a 3 point perspective plane. With the element air corresponding to the realm of the intellectual, conceptual, and the conscious thinking mind, I went with this design choice as a reflection of that. The fundamentals of color theory (Primary and secondary color wheel), perfect platonic solids (Cubes), and the tools artists use to create illusion of space on a 2d surface (3 point perspective) are just that. They are abstract. They are tools by which we represent our world just how the image of a bunch of atoms flying around is just a tool to represent this concept called air. They only exist in our minds, although we cant see them, air is just as much a part of our world as earth, fire, and water.

I decided to create a vector illustration of the markers to show on the sides of the boxes. Having a vector drawing instead of a photo seemed more aligned with the style of these boxes. We could have gone either way and utilized the reflective aluminum for the marker barrel in some other way. Next time! The markers were drawn by hand in Adobe Illustrator.

Because the plate job was so complex (lets get real, not really when compared to most retail boxes out there but what are you going to do) there was no way I was going to present my work on flat plates juxtaposed onto a die template alone. I had to make 3d mockups. The boxes were laid out in photoshop. I would should have used Adobe Dimension in retrospect but these did the job. Each reflective layer was selectively shaded to differentiate from the non-reflective layers. The mockups enabled me to convey to my collaborators what I was thinking. The effort would have been hopeless without making them.

To understand how we get these things print-ready, we have to understand the sequence of the plates we will be using and why. Traditional printing is done with inks. Inks are made with dyes and therefore Inks are translucent. Their appearance greatly depends on the surface they are laid upon. Since we are using a reflective aluminum coated mylar surface for these boxes, We will need to make use of Spot White. Spot white is, technically, a pigmented paint and therefore is opaque when laid upon a surface. We way down a layer or white wherever we want to have opaque color, even under black.

It is what it is. I'm proud of how it came out. The goal of these boxes were to appeal to a higher caliber of audience: the gift giver, the collector, and the user of high quality art materials. When used properly; selectively blended with water and sealed with a clear coat spray, the possibilities are endless with these markers. Boardstix® really are high quality art materials and deserve the packaging and branding to reflect that (literally)

Brand Development and Re-Branding
Items to be added.
Web Design and SEO